The Karuna Myosae team trained and mentored a core of 100 religious and community leaders in leadership skills to foster tolerance and prevent violence, in seven locations throughout Myanmar. The project began by working toward common ground within faith groups (Buddhism, Islam, Hinduism, Christianity, Sikh, and Baha’i) spanning diverse ethnicities. We next facilitated deep interfaith dialogues and provided mentorship to interfaith teams, who created more than 35 interfaith, inter-ethnic community projects rippling out beyond the initial communities—including peace camps, community dialogues, ceremonial tree plantings, and workshops to help mothers teach coexistence. They also designed advocacy campaigns about respect for diversity and implemented them in markets, pagodas, temples, mosques, parks, street corners, and through video.

To sustain these efforts beyond the end of our 2016-2018 grant from the US Department of State, the Karuna Myosae team has nurtured ongoing involvement in existing national interfaith networks. We provided 30 select participants with training in dialogue facilitation skills for difficult conversations in their faith communities and in everyday life. The team created a Community Dialogue Handbook available in Burmese, Shan, Kachin and English, distributed through 36 organizations to over 1,000 people so far. Partners and interfaith networks are also working with several institutions of higher learning to integrate support for peace and acceptance into their instruction.

During our planning meetings, our partners decided to call the program “Karuna Myosae,” or “Seeds of Karuna.” Karuna is the Sanskrit word for universal compassion. 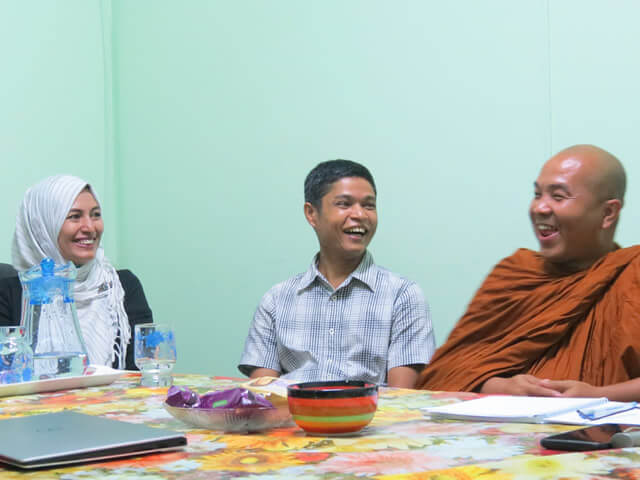 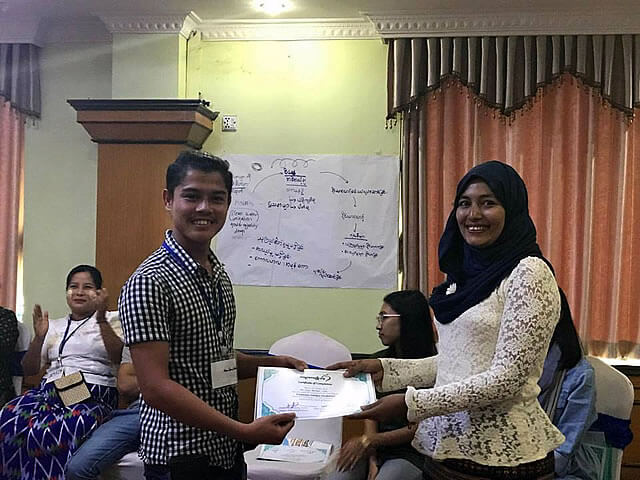 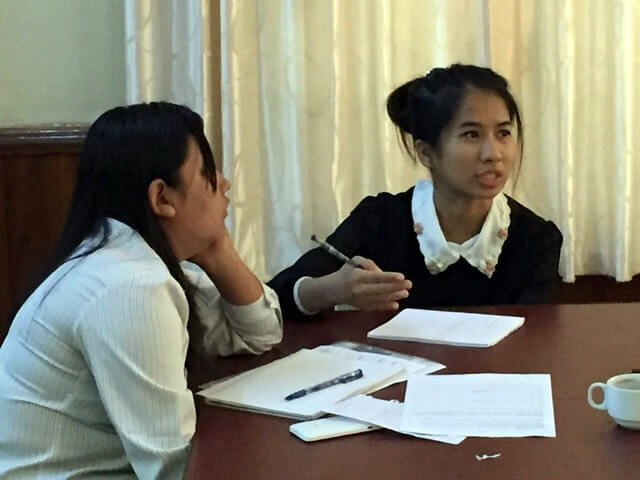 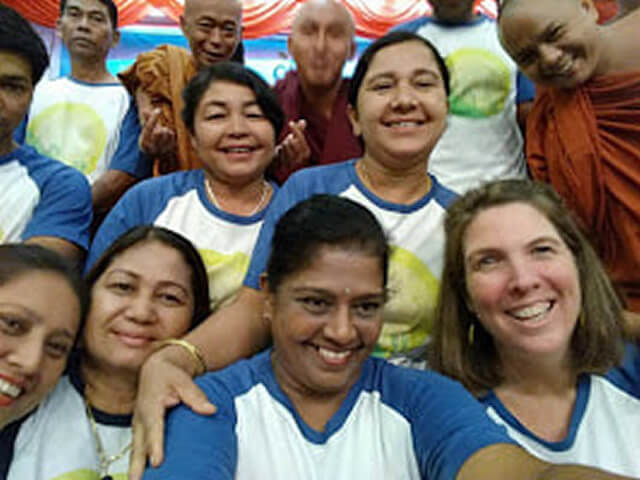 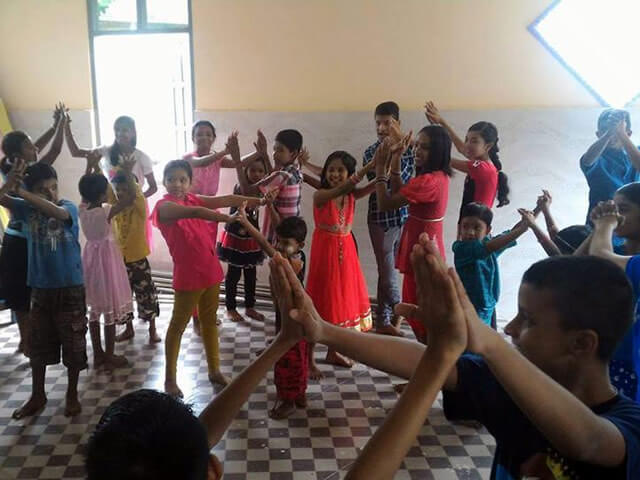 Community Dialogue Handbook: A Guide for Facilitating Community Engagement (May 2018)

This handbook was developed as a component of the Seeds of Karuna project in Myanmar from 2016 to 2018. We extend our respect and gratitude to our local partners, without whom this handbook would not have been written.