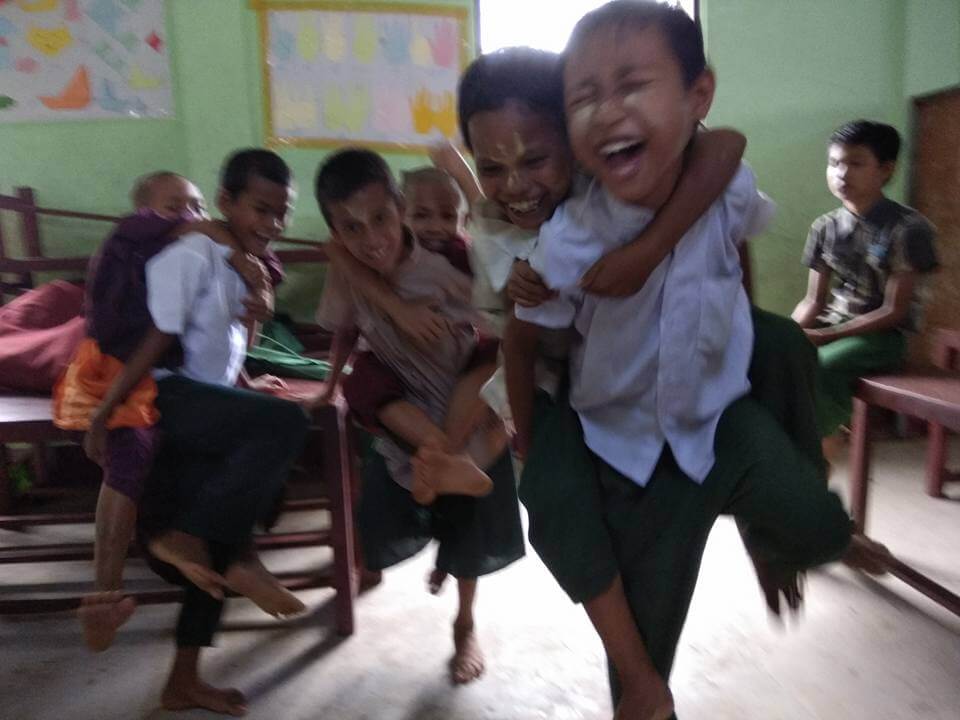 Our Karuna Myosae program works in six project sites throughout Myanmar (formerly Burma) to reduce vulnerability to religious conflict. The name Karuna Myosae was created by our partners in Myanmar. It means “seeds of compassion,” and the message that program participants carry home to their communities is needed now even more than before.

NOTE: To protect the safety of program participants and allow our program to continue in politically sensitive areas, we avoid publishing details or analysis about Myanmar’s human rights situation. We believe that our quiet work with diverse peace leaders is more likely to positively impact the lives of targeted people than any public statement we would make. We welcome your questions and will respond as best we can.

Myanmar’s military-dominated government was thrust into the spotlight in August as international organizations raised the alarm about a crisis in Rakhine State. As many as 600,000 people have been displaced by that conflict in the three months since, with the majority of refugees identifying as Rohingya Muslims and displaced to neighboring Bangladesh.

Before this crisis, we could see a climate of growing tolerance in Myanmar. This has changed. Even moderates have been spreading hate speech online—indiscriminately forwarding fake, accusatory stories on Facebook that assign blame to entire ethnic or religious groups. It makes work for interfaith tolerance in Myanmar more challenging, at the same time as showing why it is so important.

The crisis in Rakhine is not the only ongoing conflict in Myanmar, which is still emerging from totalitarian rule. Ethnic and religious minorities in particular face persecution, and 22 ethnic armies are currently active in conflict against the national military.

The Karuna Myosae consortium includes three Myanmar organizations–Smile Education and Development Foundation, The Seagull, and Kalyana Mitta Foundation. Our work together is funded by a 2016 grant from the US Department of State. After a series of workshops and dialogues to foster tolerance among people from 5 faiths and 11 ethnicities, at 6 project sites, the Karuna Myosae project team is now mentoring participants as they develop small-scale initiatives in their communities.

The following photos are from a few of the community-based initiatives that have grown out of this work over the past six months, across Myanmar. These programs and relationships are powerful examples of interfaith cooperation, that are rippling outward in communities. We will continue to support these brave leaders in their difficult task of promoting tolerance, and to help prepare them for an ongoing role in calming future conflicts.​ 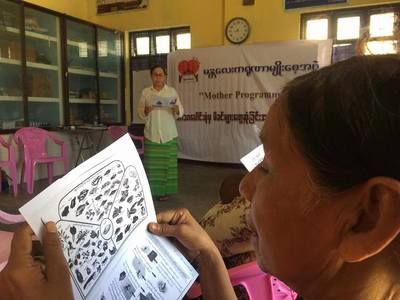 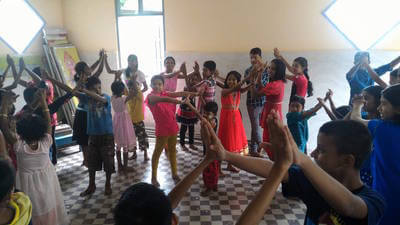 PHOTOS ABOVE: The Mawlamyine Seeds of Karuna team held a series of activities at Hindu, Buddhist, and Christian religious schools and temples. At each place, the team organized a broader interfaith volunteer team to feed and play games with the children while talking with them about acceptance of others. The team also donated food, labor, and supplies, and met with teachers, staff, and monks to discuss interfaith tolerance.

The Mandalay Seeds of Karuna team held an interfaith program for mothers (1st photo) that blended information on child development with messages of tolerance and understanding—since our upbringing does so much to influence our outlook. The team reached out to and involved a broader array of community and faith groups who also provided support. 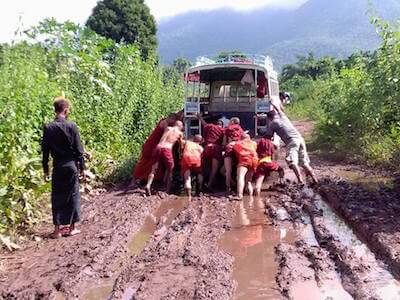 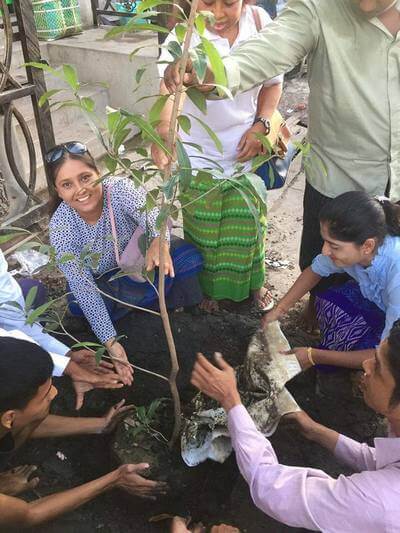 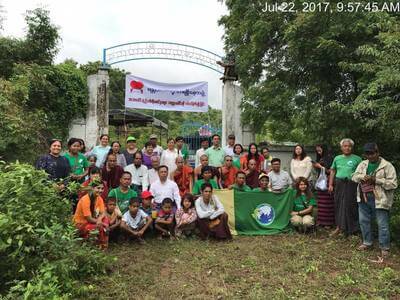 PHOTOS ABOVE: The Mandalay Seeds of Karuna team brought together an interfaith gathering of community members who planted 81 trees at a Baha’i cemetery (3rd photo). In October, they again worked in interfaith teams to plant trees at a Buddhist monastic school (even when the path is not easy!) and in a Muslim neighborhood.