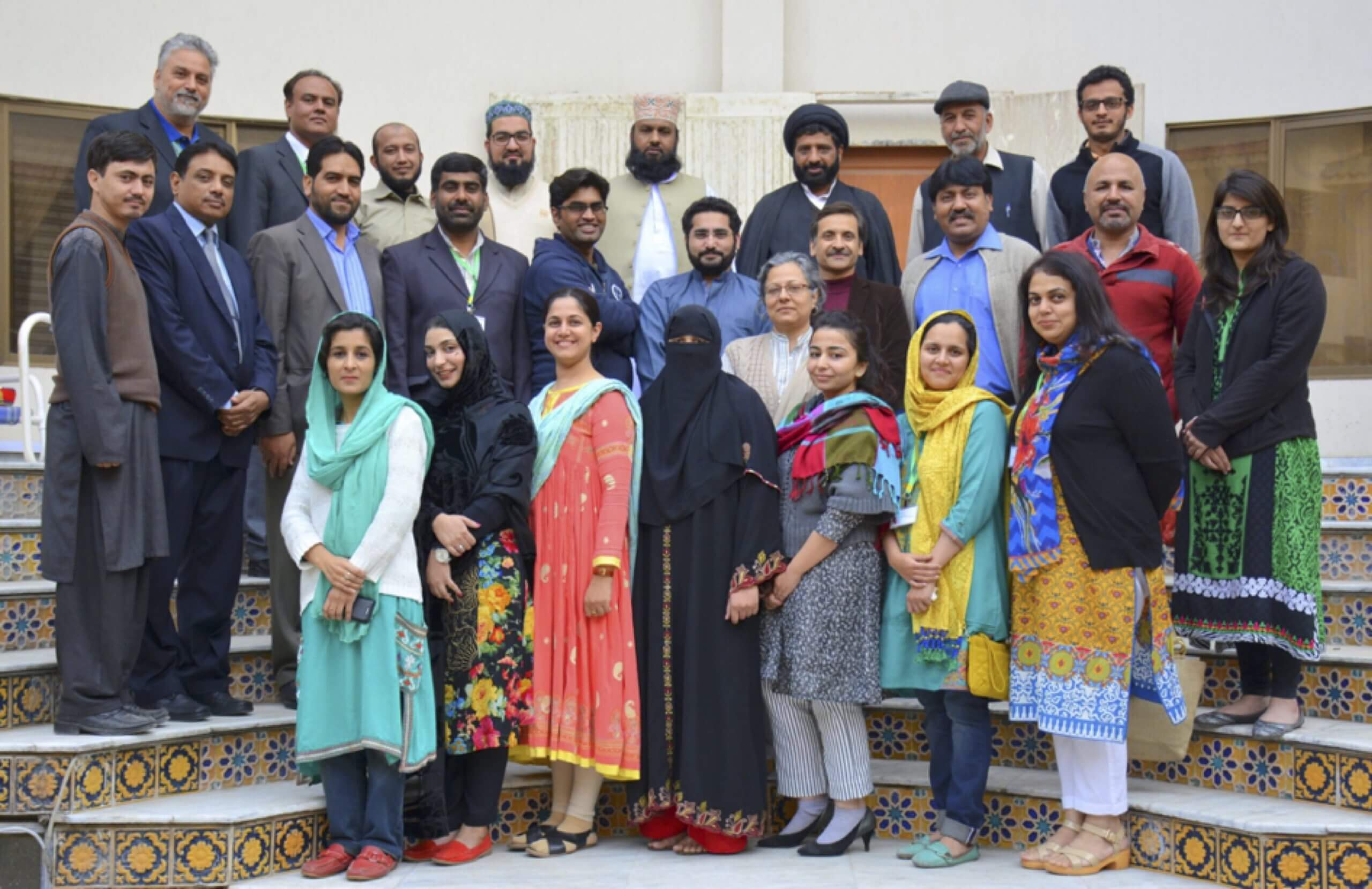 “Never before have I encountered work as important:” A report from our pilot program in Pakistan

“Never in my forty years of religious and community work have I encountered work as important as was done by this project. We always work within our respective communities and it is almost impossible to find so many diverse groups, both secular and religious, come together and work collaboratively across their differences.”

Violence between different religious sects in Pakistan continues to threaten regional security—and reflects the societal influence, worldwide, of hardline religious views. In 2016, Pakistan has seen 33 separate sectarian attacks across the country in which 131 members of the Shia and Ahmedi communities were targeted and killed. In addition, more than 1300 people have been killed by terrorist violence in general.

Given the lack of any effective government response in Pakistan to address sectarian and militant violence—and the influence of militant organizations in political circles—community-led efforts have a critical role to play in addressing sectarian intolerance.

We recently completed a pilot project—Collaborating Against Violent Extremism—which we co-led with Critical Connections and the Peace and Education Foundation in Pakistan. Together, we tested new approaches to addressing sectarian violence. The project created collaborations among educators, media professionals, religious clergy, and human rights workers, in the capital city of Islamabad.

The project connected people from different Muslim sects—conservative, moderate, Sunni, Shia, Sufi—as well as both religious and secular Pakistani people. We did this through four working groups, focused on religion, education, media, and human rights. The diverse participants led community-based seed projects to increase tolerance and understanding across sectarian and religious divides. Over the course of nearly a year, jointly held religious celebrations among different sects reached almost 1,500 people; journalists in the project published 35 articles; and over 100 teachers and journalists were trained in strategies to promote tolerance. Hundreds more youth were engaged through participatory theater workshops with Theatre Wallay.

​As people from very different perspectives became more comfortable with each other through our pilot, they discovered unlikely partnerships.

When the Media Working Group wrote and disseminated an article called “The Making of a Sectarian Mindset,” the article caught the attention of a spokesperson from Sipah-e-Sahaba, a violent anti-Shia sectarian organization. This spokesperson reached out to the author (a Hazara Shia) and requested a meeting to discuss sectarian differences.

At our final conference, we were surprised to meet eight Deobandi teachers who had traveled 75 miles from Jamia Haqqania—the most conservative seminary in Pakistan. Jamia Haqqania is known for nurturing students in the 1990s who later became leaders and members of al-Qaeda and the Taliban. The Jamia Haqqania teachers engaged openly with secular activists and participants from other Muslim sects during the conference. Afterward, one of them approached our female panelist, Dr. Amineh Hoti, and expressed admiration for her work in countering militancy through education. He said, “We have so much to learn from you.”

Since this was a pilot project with so much demonstrated interest, we are now exploring opportunities to expand and adapt the project into areas of Pakistan with more intense sectarian conflict, such as Lahore. 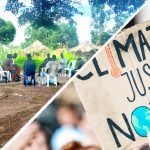 The vital relationship between peacebuilding & our environment 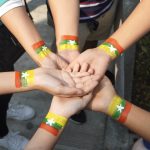 Watering the Banyan Tree: Supporting Myanmar Peacebuilders since the Coup 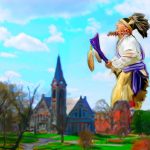 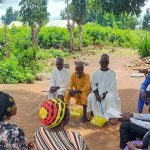 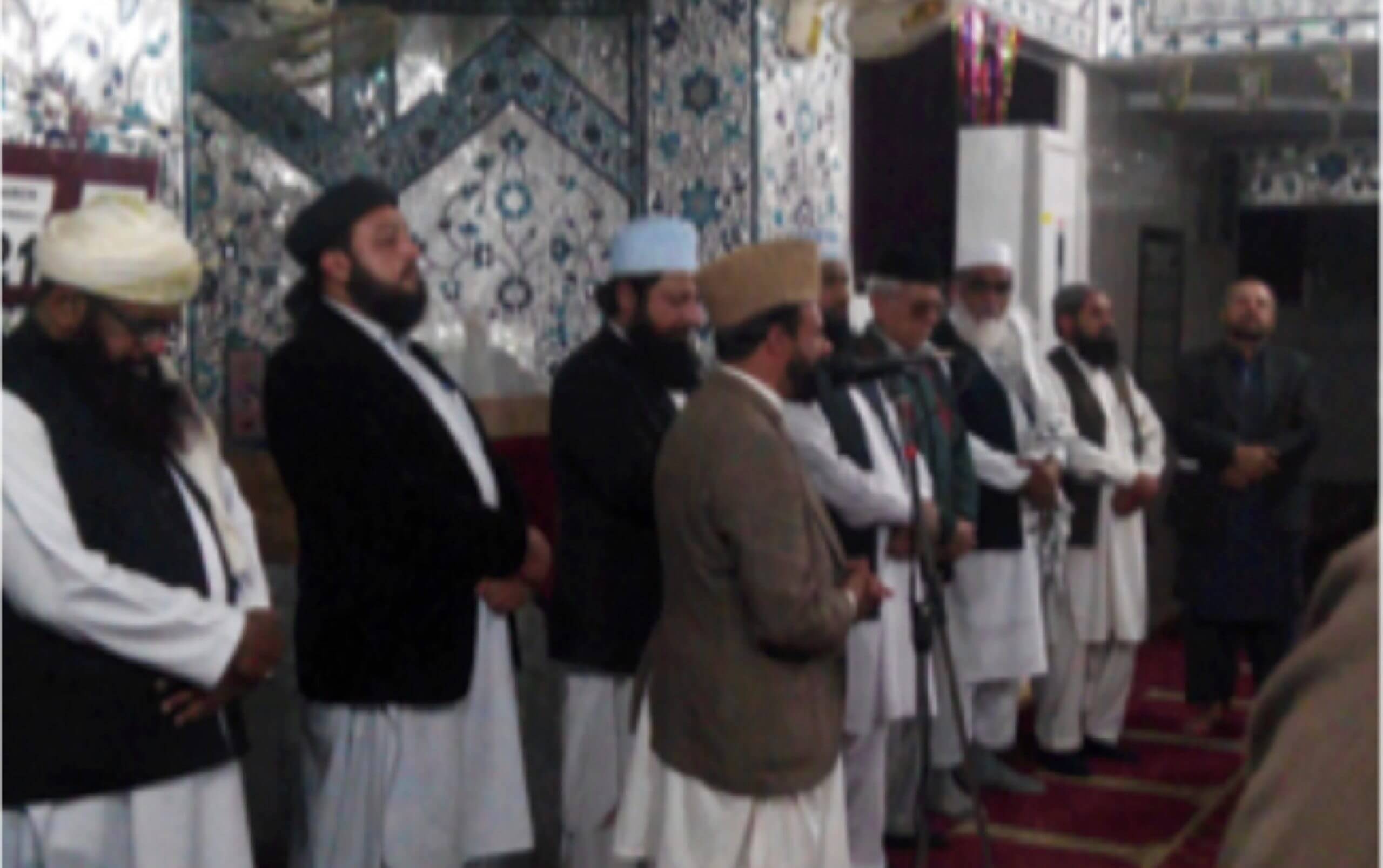 PROGRAM STORY: A MIXED MILAAD (photo above):
In Pakistan, a large celebration of the Prophet’s birthday, known as the Milaad, is celebrated among Barelvi Sunnis but considered heretical among Deobandi Sunni circles. Public Milaads have in the past been attacked by suicide bombers. After participating in dialogues and joint activities, a Barelvi leader in our program invited his Deobandi counterparts to participate in a public Milaad held at his mosque in a volatile part of Islamabad. Despite resistance and doubt from the Barelvi leader’s own congregation, his new Deobandi friends attended the celebration, and actively participated in even the most controversial parts alongside the Barelvis. For many of the Barelvi congregants, it was their first time interacting in a normal, positive way with Deobandi people.