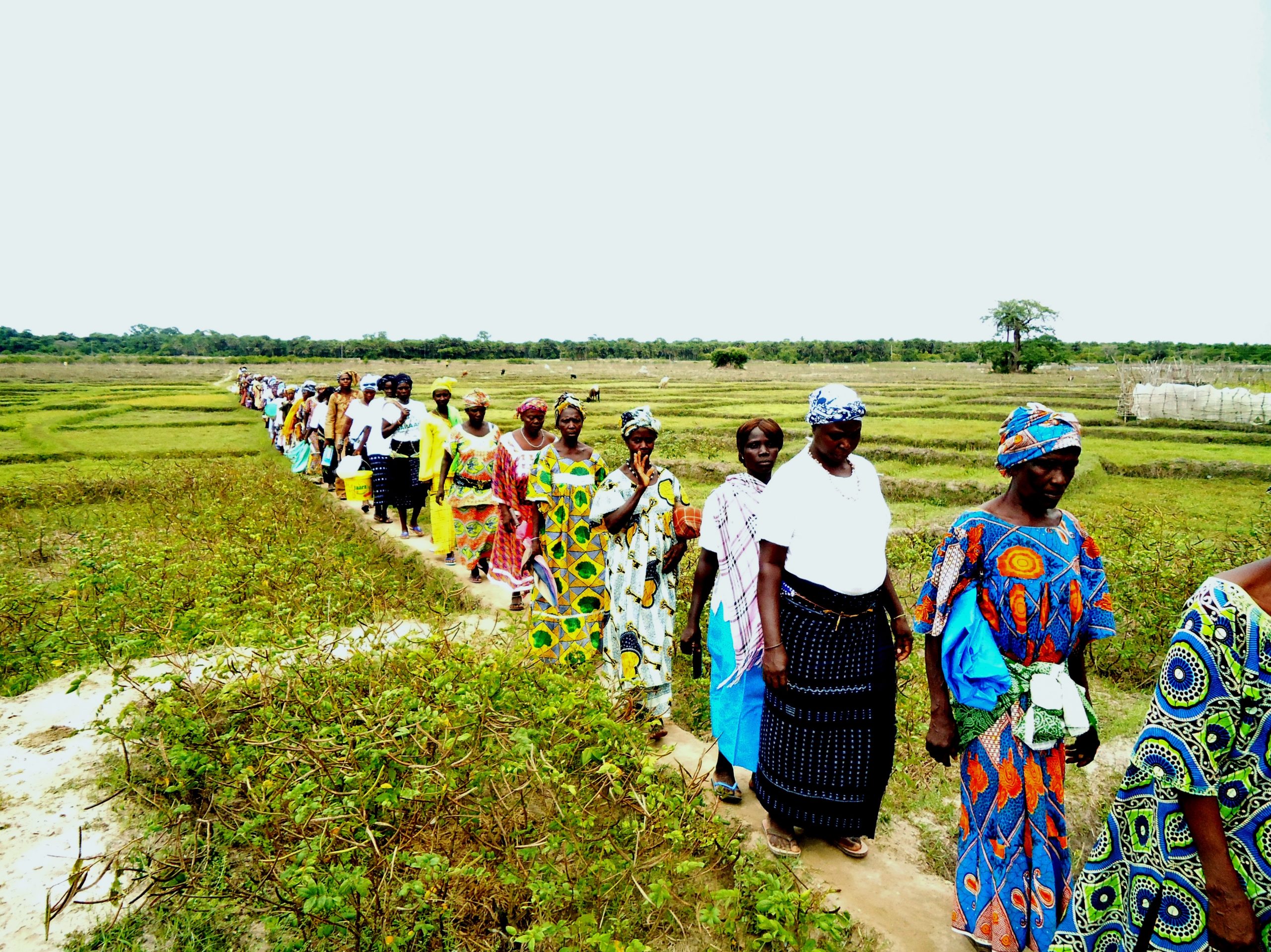 Blessings for an End to Senegal’s war

Earlier this summer, we described our work with priestesses of the sacred forest in the Casamance region of Senegal. Two hundred priestesses were planning to conduct three days of ceremony and prayer while secluded in their sacred forest—an important step to involve local communities in a peace process for the 32-year civil war. As the priestesses were preparing to enter their sacred grove, the traditional King of Oussouye (a section of the Casamance region) met with them and gave his blessing to their efforts

We preached forgiveness and reconciliation so that those who are in the bush can return to their families. We asked those willing to come and meet with the government to find a solution to the crisis.

As a result, on July 2, approximately 300 traditional priestesses entered the sacred forest, representing 21 villages—many more than we had anticipated. Their purpose was to formally undo the spiritual protections and vows that rebel fighters from their villages had taken on when they joined the fight for Casamancois independence, and to pray for the success of peace negotiations and reconciliation in their communities. The undoing of the vows is a critical step toward peace in the local culture, because it will make it possible for rebels to return to village life.

After emerging in a long single file line from three days in the forest, the priestesses completed the ceremonies and addressed community members as well as rebel combatants who had come to see them. The priestesses implored them to find forgiveness and reconciliation with one another—despite the pain that war has brought—so that rebels can return to their families once a peace agreement is reached at the national level.

A broad group of rebel combatants were present to hear the priestesses’ message—older fighters who had been in the bush since the war’s early days, and younger new recruits. Afterward, the rebels returned to their remote encampments with the knowledge that they will be able to come home to their communities.

The next big step will be for the rebel leaders and the national Senegalese government to enter into peace negotiations—and seek out an agreement that responds to the needs of the local population. In the meantime, we are told, people are hopeful.

We are grateful to each of you who donated to this project for making it possible.

Joachim Diene, a Senegalese conflict specialist and Karuna Center Peacebuilding Associate, led our work in Senegal to support the priestesses. 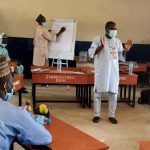 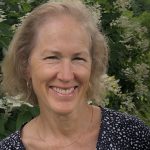 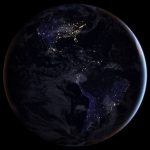